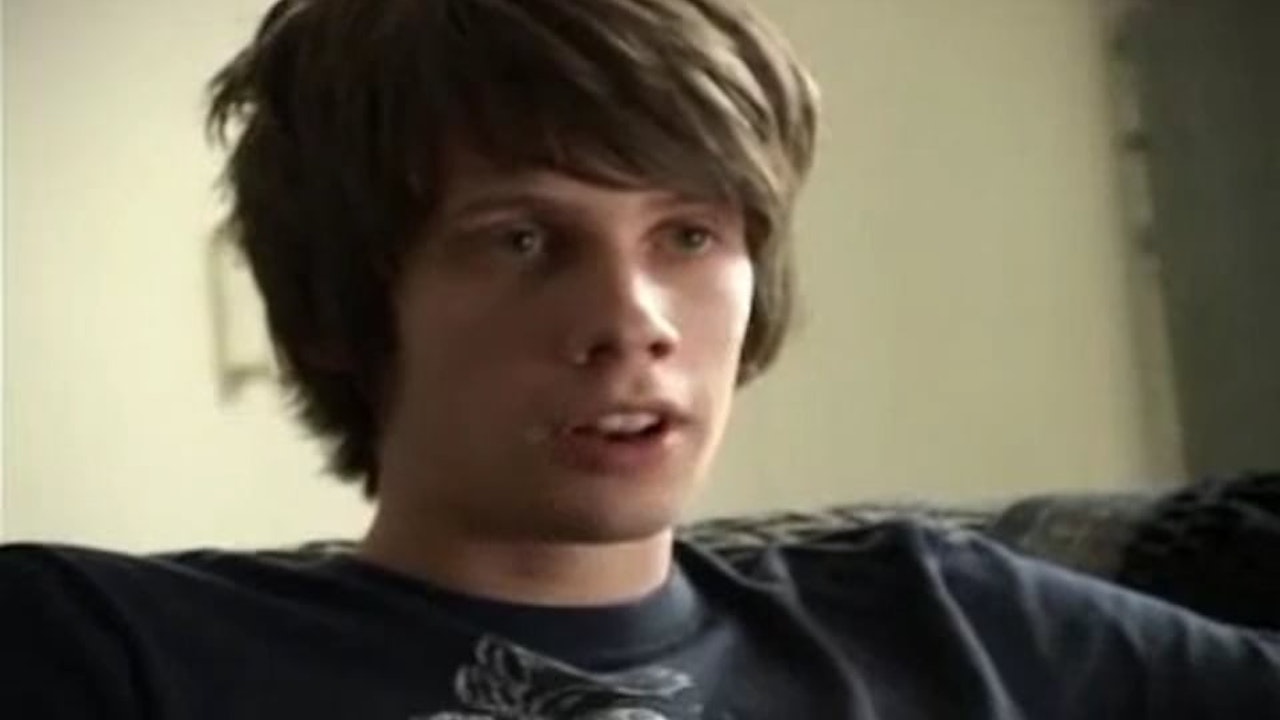 A hilarious short film for Halifax directed by the amazing Paul Andrew Williams who won the New Director's Award for his film London to Brighton in the 2006 Edinburgh International Film Festival.